Scriptures That Bother Me — Daniel 1:1-5

This Was NOT In My Plans

Nebuchadnezzar king of Babylon came to Jerusalem and besieged it…Then the king ordered Ashpenaz, chief of his court officials, to bring in some of the Israelites from the royal family and the nobility…They were to be trained…to enter the king’s service (Daniel 1:1, 3, 5) 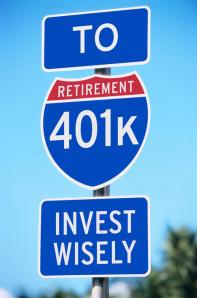 About the time I think my life isn’t going like I planned, I think of Daniel and his three friends. They were well-educated young men who came from successful Israeli families, nobility even, and were handsome and smart. They were the cream of the Jewish crop whose parents carefully planned their careers before they were born. They were well on their way to living the American, no, Israeli dream: Nice job, good home in a decent neighborhood, a quiver of respectable children and a well-tended 401k.

Then King Nebby shows up and ruins their plans. He destroys their town, carries off the golden articles from the Temple, makes eunuchs of the Daniel and the boys (2 Kings 20:18; Isa. 39:7) and carries them to Babylon where they will serve the king until they die, never to see Israel again. And I think, “Well, I may not have everything I ever wanted, but at least I’m not a eunuch in Iraq.” END_OF_DOCUMENT_TOKEN_TO_BE_REPLACED